You careful watch would have spotted commonalities in last episode of various animations. which are:

Re-appearance of all characters from whole series

[image: Ah…this is too much] 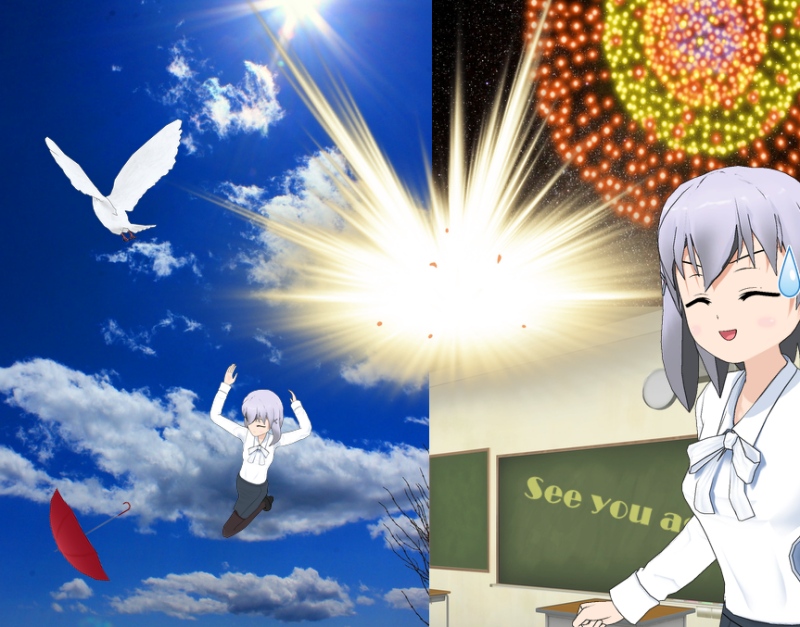 It might have its origin from old cinemas or even from old novels without surprise.

This sounds just a cliché. However, I feel it’s coming back more to recent works in animation world.

This is a popular anime, which just finished yesterday. Original its manga series are on Weekly Jump, arguably most popular manga magazine last couple of decades. It featured by dagashi (cheap sweets for kids) enthusiasm and comic-style short stories with some Showa* Retro taste.

At very end of last episode, the protagonist sneaked out from an argument breaking out among his girl friends (note – no worries. this is NOT typical harem anime). I sensed this was intensionally going along golden pattern.

All boys and girls are chasing the protagonist with full of smiles. No actual story was ongoing at this point – just shots with each character. It’s finishing but still running – keep going to the future!

*Showa – last dynasty era in japan which finished in 1989. Because of economical success at end of that era, it reminds Japanese of ‘bubble’ time with nostalgic feel.

No need to explain, I guess. This is super popular one with full of popular CVs.

Again, at the very end of the last episode, the main characters, Osomatsu sextuplets, were running away from the hell, being supported by all sub characters. Opening theme from series lit up the scene – other typical but timelessly brilliant way to finish the episode.

where is it from?

Now the question is how far I need to roll back the time to see first ‘Hashiri End’ anime.

Some says it rooted in ‘Genius Bakabon’, an old anime finished in 1972.

The last episode had a scene that the protagonist was forced to run into  the ship leaving, where his family is onboard and waiting for home, by a police ‘gun fire’.  Actually, that policeman is a close friend and he used ‘gun fire’ to make the protagonist to decide to follow his family as a kind move.

Our faint memory suggests the scene also had main theme played as in Osomatsu-san above.

It might not be a coincidence if I consider one factor – Both manga are written by same guy, Fujio Akatsuka, who is one of most popular manga artist from Showa era.

It comes back again and again for reason.

Your favorite one got Hashiri End? 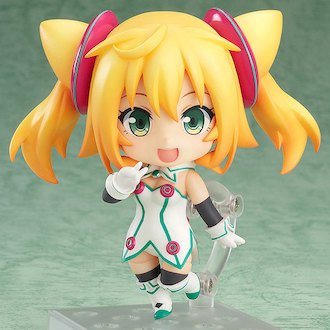